Nicole Holmes was born in St.Catharines, Ontario, Canada in 1973. She bought her first camera at the age of 12, and since then has been photographing life as she sees it. She is very adventurous by nature, loves to travel and is a true sports fanatic. Learning new sports is at par with her passion for photography.
​
She loves the artistic side of photography and her working elements can be anything from the air, hanging from a cliff, back on the ground and above or under water or in the Operating Room. She is very versatile and will try anything new and adventurous.

She has lived in the provinces of Ontario and Quebec in Canada, Buenos Aires, Argentina and currently resides in Mexico City. Her work has been published in magazines, books, she has had interviews on TV and radio, taken part in expositions and some of her work is part of the permanent collection of the Museum of Medicine in Mexico City.  She has been featured in magazines in Mexico such as Forbes and Robb Report to mention a couple.

Since starting photography as a profession, she has only used Nikon equipment. She currently uses the following Nikon bodies: Z7, D850, D4S, D3S, D800E, D300S and a variety of Nikon Professional Lenses and ofcourse BenQ Monitors for all post-production.  In January 2015 she became a Nikon Ambassador in Mexico and in January 2021, a Global North American BenQ Ambassador. 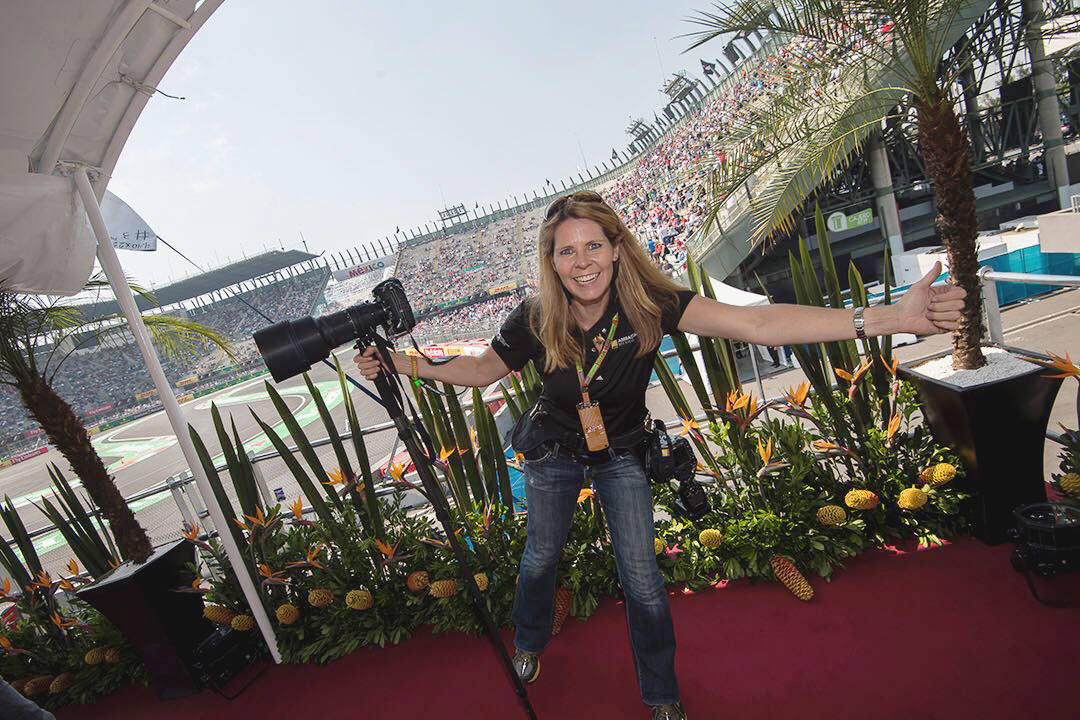 Gracias Gabriel Roux for the photo !!

Travel as much as you can, as far as you can, as long as you can. Life is not meant to be lived in one place…and most important, capture your travels with a Nikon camera.

Check out BenQ Monitors for Photographers.